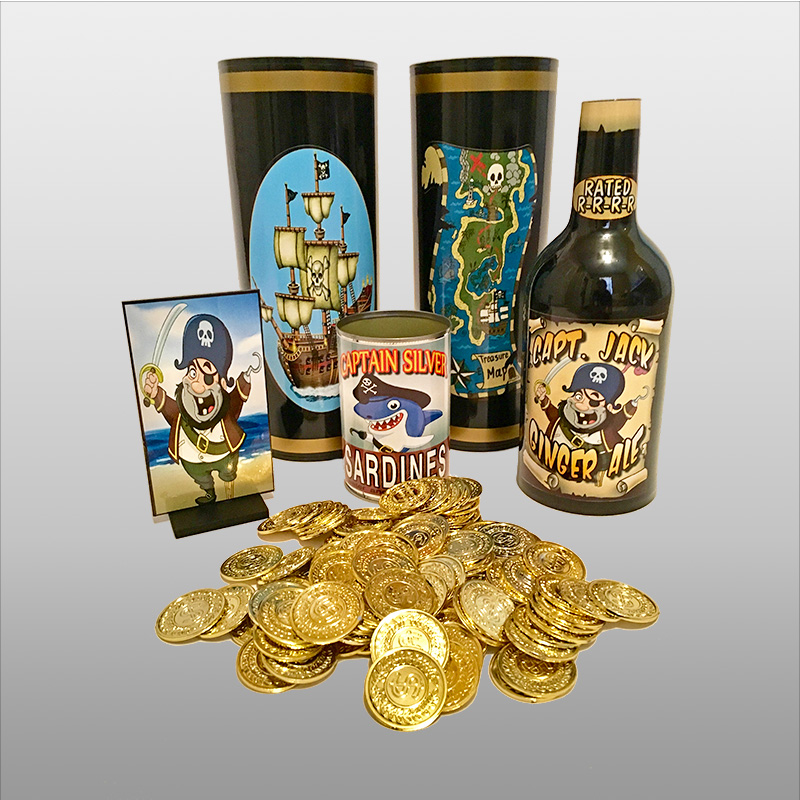 The story goes that Capt. Jack had acquired a huge treasure in his years at sea and kept it hidden on his ship. His faithful crew always guarded his prize posession - his collection of Ginger Ale. It was the Capt's favorite drink that had such a kick to it from the very strong ginger from Madagascar that it was not allowed to be drunk by anyone under the age of 18.

After months at sea without seeing land at all, the crew began to talk and want some of the Captain's Ginger Ale.

The Captain hid the Ale under cover on his desk. When the men thought they discovered the Ale, in its place was the Captain himself, and the Ale had appeared someplace else. The Captain scared off his men with his sword only to have them look elsewhere for the Ale. When they thought they found its hiding place, the Captain once again appeared where the Ale was supposed to be.

The men gave up and all went to bed. But later that night their ship was overrun by a band of misfits. They searched high and low for the Captain's hidden treasure, but could only find the Captain. After a huge fight between the crew and the misfits, the crew overran the misfits and sent them on their way in their own ship.

Since the crew had defended their Captain and beat the misfits, the Captain decided to show where the treasure was hidden and share it with his trusty crew. He explained "Even though my Ginger Ale is one of my favorite things, you always looked for the Ale, and never thought about looking in the galley. It was hidden right before you very eyes. Even though you thought this was a can of sardines, it actually holds the treasure of gold that I will now share with you all.

Just then, the Captain poured the golden coins out of the ordinary tin can to the amazement of the trusty crew.

Comes with a beautiful set of high gloss passe passe bottles with custom vinyl graphics, metal tubes with ship and treasure map designs, figures of Capt. Jack, the sardine can, and all the gold coins. A great pirate story for all children with magical changes between the ginger ale and Captain Jack. 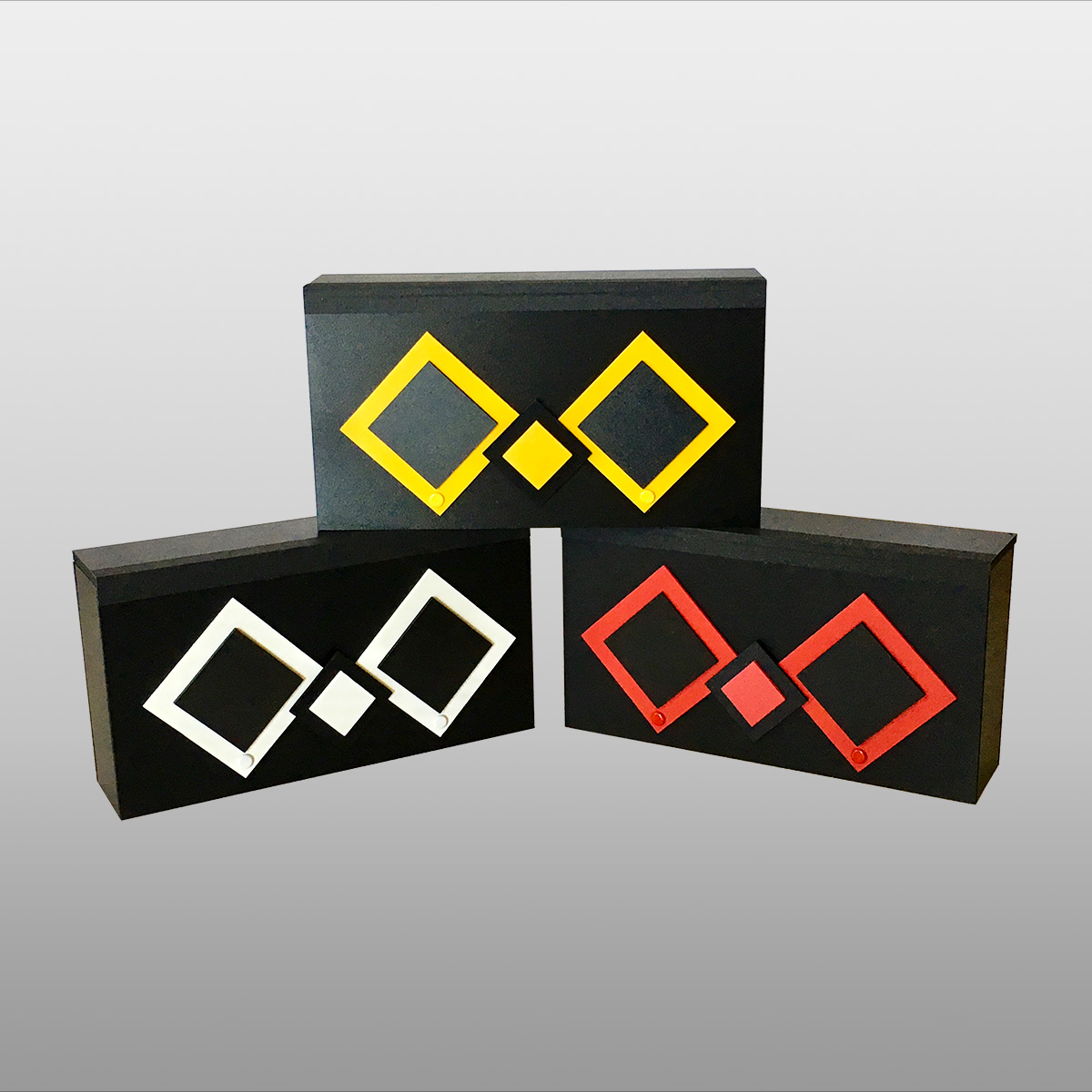 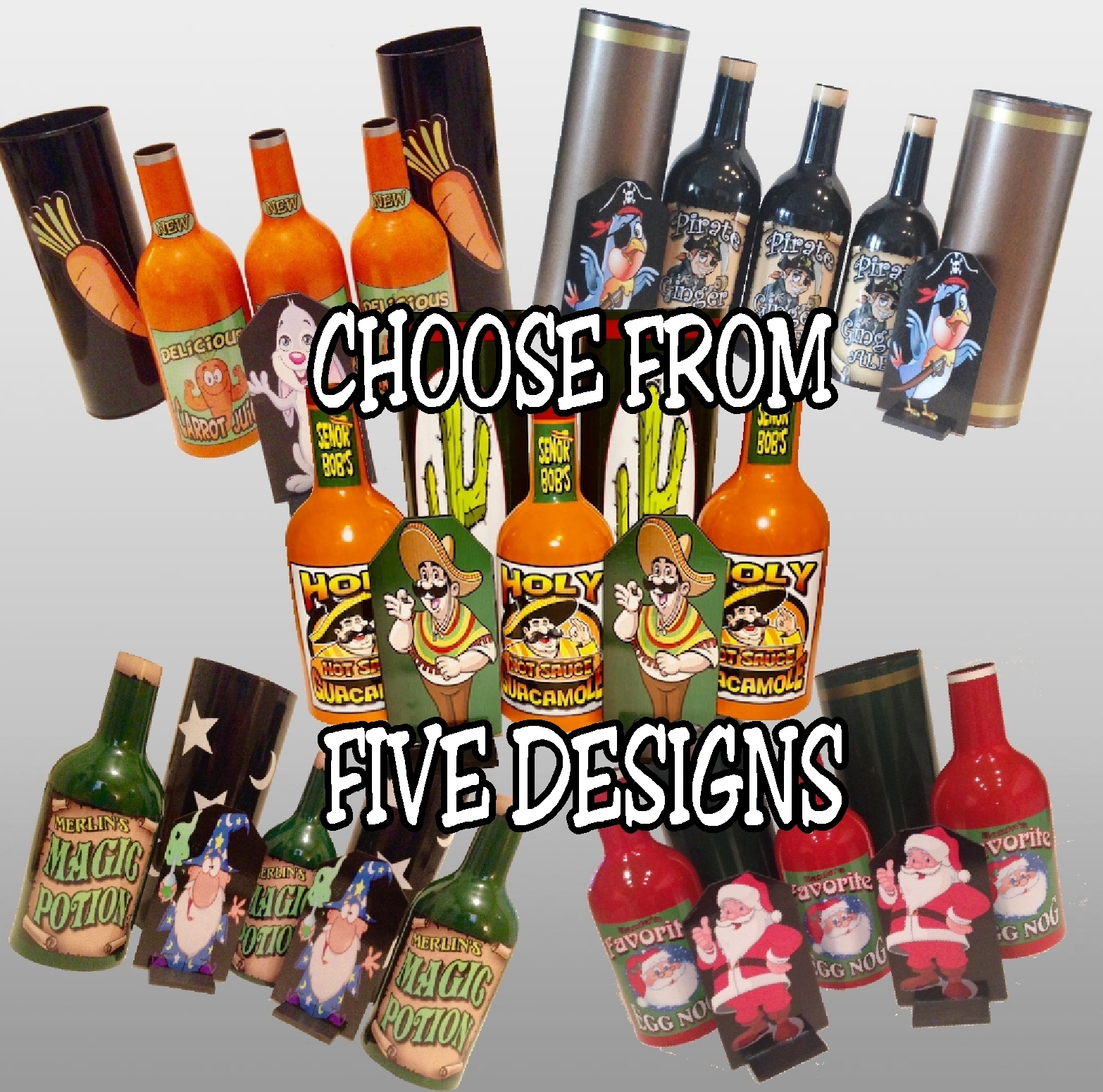 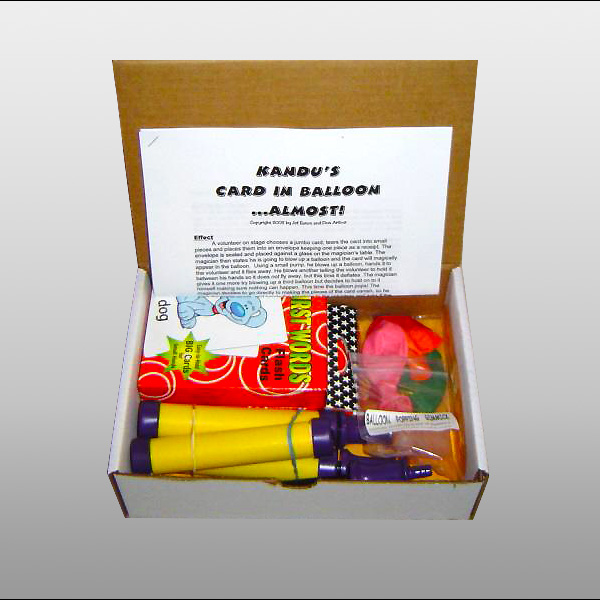