Jef Eaton was first introduced to magic at age six when he got a magic kit for Christmas. He dabbled with magic as a child, putting on shows for the neighbor kids. Later he got interested in puppets and started performing with his cousin doing shows for birthday parties, scout groups, and banquets.

Their business prospered until Jef was fourteen when he gave it up to play rock and roll in a local band. Jef continued his musical career touring the United States with bands before serving his country in Vietnam.

Upon his return to the States, he again played music until 1975 when “THE MAGICIAN” series with Bill Bixby came on TV and rekindled an old flame. Kandu the Magician magically appeared that same year and entertained family audiences until 2019 - for 44 years!

The KANDU MAGIC SHOW traveled nationwide entertaining family audiences performing at conventions, fairs, festivals, with symphony orchestras, and even at a zoo!

Kandu and Jill "The Music Lady" created a show like no other. Incorporating live music, sound effects, sight gags, slapstick comedy, and audience participation, this show captivated both the young and the young at heart.

Just to give fairgoers that extra entertainment, Kandu brought along his Wild & Wacky Game Show. This fun packed show picked all contestants from the audience and involved games with hula hoops, balloons, balls, buckets, butterfly nets, and even plungers!

After 34 years on the road full time and almost 45 years of performing, Kandu and his wife Jill decided to retire, doing their last performance at the Volusia County Fair in Florida November 17th, 2019.

To say it was quite a run would be an understatement and they both would like to thank all the friends, fans, fair boards, and their family who supported them as they lived the dream. Their longest running fair was the Sangamon County Fair where they performed for 30 years! The area where they performed in was permanently renamed "Kandu Corner" with a street sign to prove it. 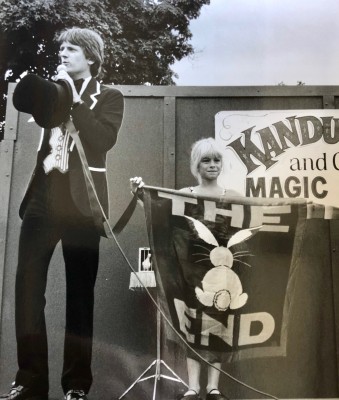 Performing with my daughter at the Milwaukee County Zoo in the outdoor theater they built for us. We worked for a couple of summers on the weekends. 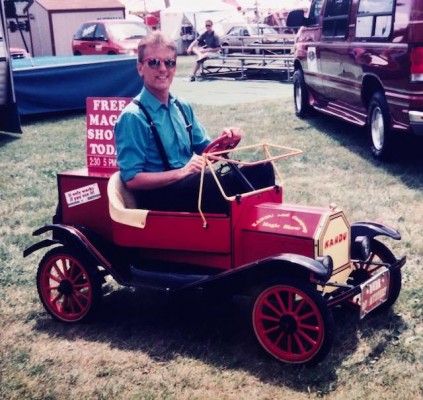 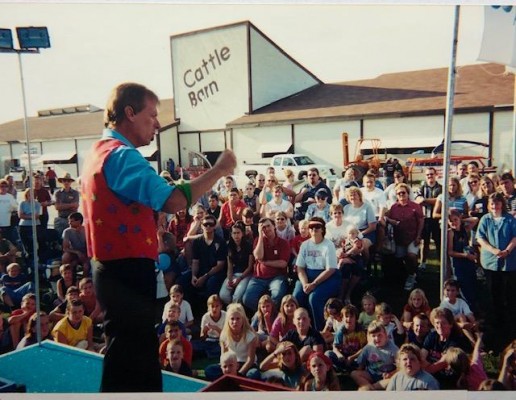 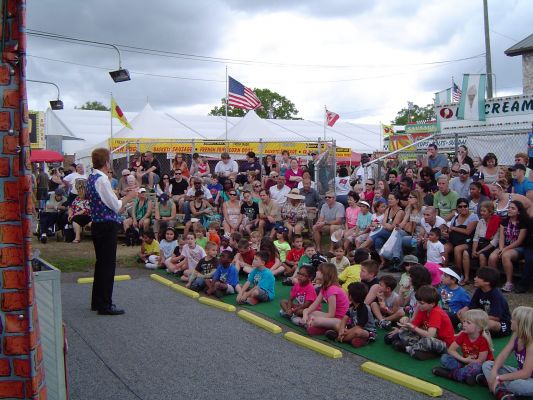 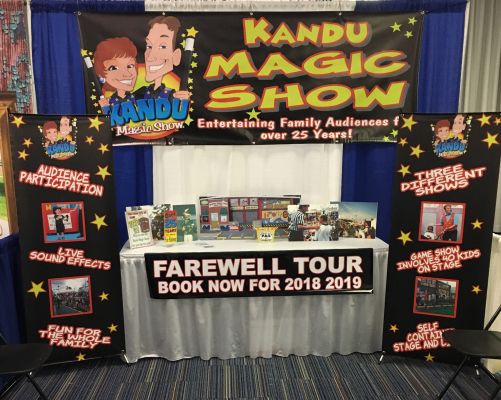 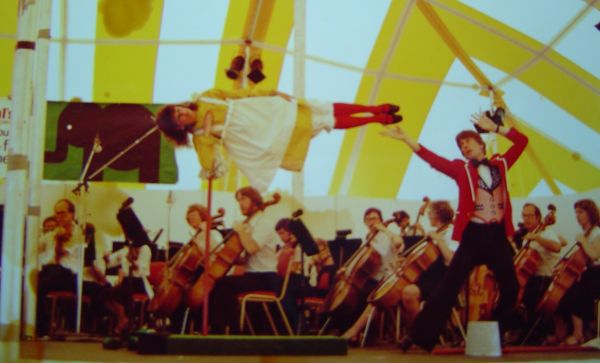 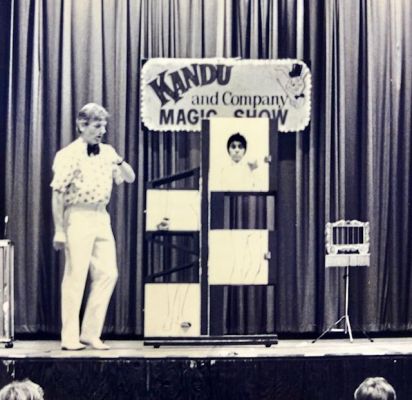 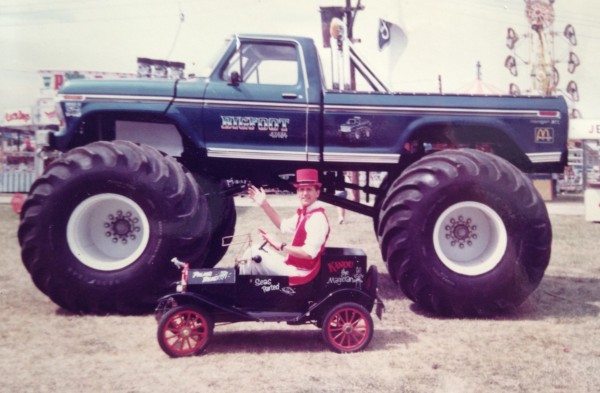 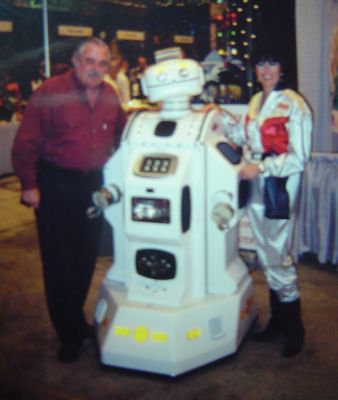 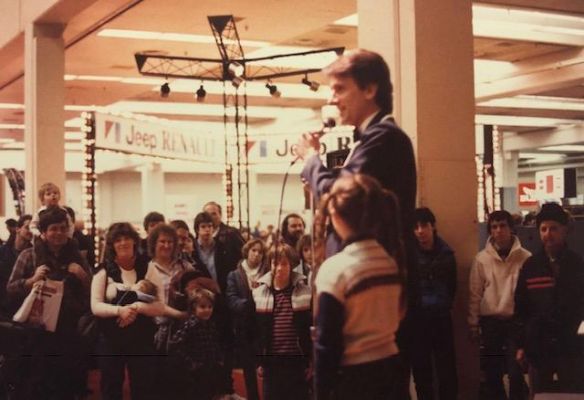 Stages Through The Ages